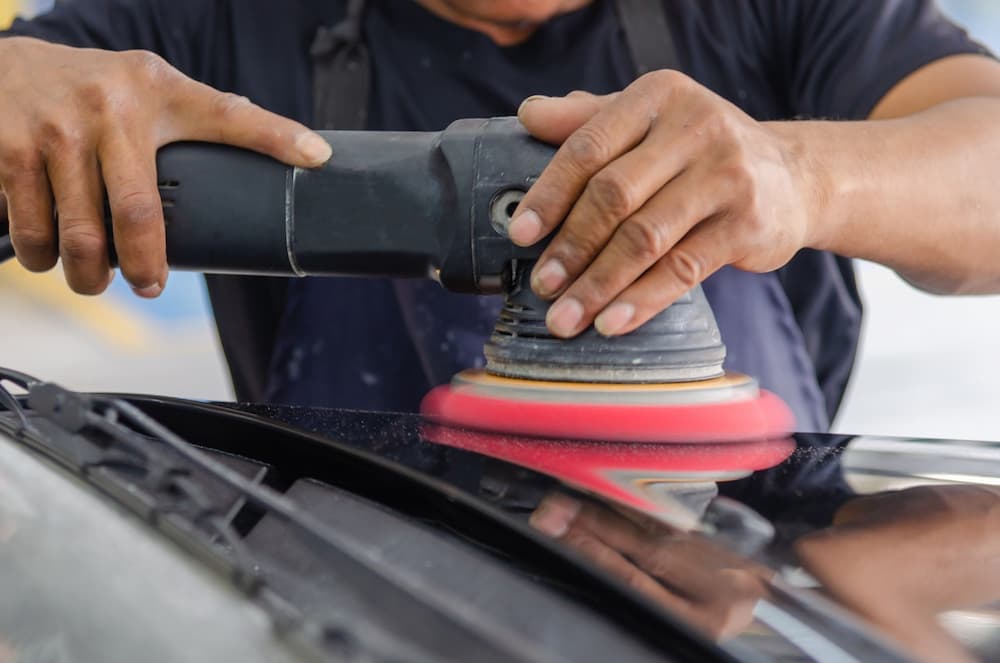 It can be a challenge to conclude the best machine polisher. We often get somewhat confused between the three different kinds of polishers available. How to decide whether to go for a random orbital buffer, a dual-action buffer, or a rotary buffer?

Well, perhaps our guide, which will give you an overview of all the three kinds of polisher, can be a good starting point.

You must understand that both the dual action and the random orbital buffers are dual-action motorized buffing equipment that can be used to polish your car.

The speed of the random orbital buffer can be counted in orbits per minute. The high-speed orbital motion will generate the momentum needed for its functioning. The machine, is hence, quite safe to use and recommended for beginners. Why is it called ‘Random’ orbital buffer? Well, the stroke length, the pad grip, and size, as well as the speed are quite random and their combinations can easily change the pattern of movement.

Some of the advantages associated with a random orbital buffer include:

Every coin comes with two sides. Hence, as a con, we would say-

It is often known as the Forced Rotation Dual Action Buffer. It mainly combines the rotary with the orbiting motions to come to one action. However, it is different in the sense that the forced rotation helps to drive both the rotating as well as the orbiting motions.

The forced rotation dual action orbital polisher produces a regular pattern. It is pretty simple to use but a little less safe than the random orbit buffer. Why is this? Well, there is the risk of heat building up quite quicker on such polishers.

Some of the advantages associated with a dual-action buffer include:

As some disadvantages, we would say-

We already saw that dual action polishers can spin in two ways- the head spins in a circular motion on a spindle that spins in wider circles.

This creates a wobbly motion or oscillation, preventing the build-up of too much friction or head. But what does a rotary buffer do and why is it still considered by many?

These kinds of machine polishers are pretty simple in their action- the head of the polisher works by spinning on a single axis in a specified circular motion. This in turn will lead to the building up of heat and friction.

This means, as a user, you can easily correct paints or engage in similar processes. They also help to get rid of marks in paintings that cannot be done by dual-action buffers.

Some of the advantages associated with a rotary buffer include:

As some disadvantages, we would say-

What Do We Choose?

Now that you are aware of the three kinds of buffers, their strengths, and their weaknesses, it is important to ask yourself which one suffices your needs the best. We have some recommendations of course. But before we go there, let’s review a little bit.

Both the dual action and the random orbital buffers come with comparable ease of use, availability, or the way they are engineered. Hence, when you are thinking of picking one of the two you mostly have to consider the factor of safety.

As for the case of a random orbital buffer, the spinning head ceases its function when excess pressure is applied to the surface and hence, excess friction can be prevented. This will benefit beginners and early learners from experiencing heating. Furthermore, you will not have to compromise with the job of polishing.

The dual action polisher can be a little less safe to use as they engage in a more aggressive polishing activity. The spinning head does not stop when it is pressed hard against a surface.

Let us think about the choice between the dual action polisher (including the random orbital buffer) and the rotary polisher.

You can go for the dual action polisher in the following cases:

You are now well aware of the differences between all three kinds of buffers. They all come with some pros and some cons. You should take your moment and think about what you prioritize, how much time you have to put behind getting a grip on the machine, what will you use it for and how do you see yourself engaging with the machine in the future. In all cases, you should not compromise with safety and quality.

This post contains affiliate links. As an Amazon Associate I earn from qualifying purchases. 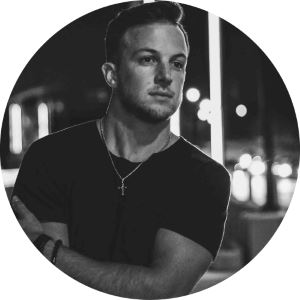 My name is Arron. I am a DIY enthusiast. I love working on my home improvement projects. My lovely wife Sara says it has become my obsession (her words, not mine).

I love testing the latest power tools and gadgets from the top brands. At one point I realized that I should start writing down my opinions about items I have tested or am planning to buy (or suggest you refrain from buying).